In 1998, a group of 8 British Army officers attempted an ascent of Mount McKinley, the highest mountain in North America. The mountain's unpredictable weather patterns tricked the expedition, stranding the team at 19,000 feet. What followed is a story of endurance and bravery that concluded with the highest helicopter rescue ever attempted. 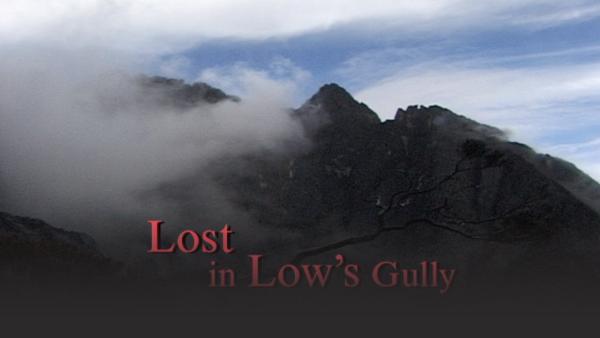 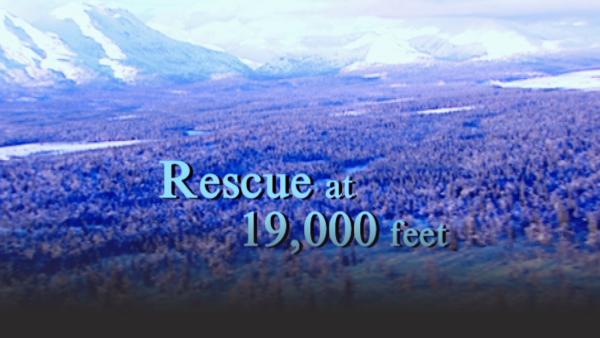 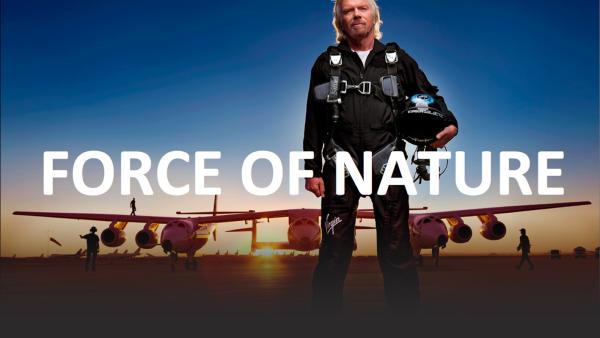 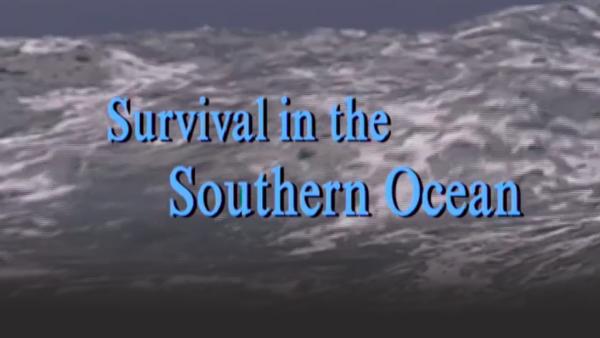 Survival in the Southern Ocean - (24m) 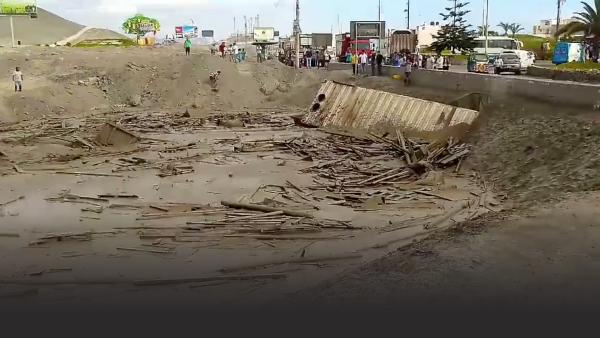 Woman Saves Herself From Landslide - (2m) 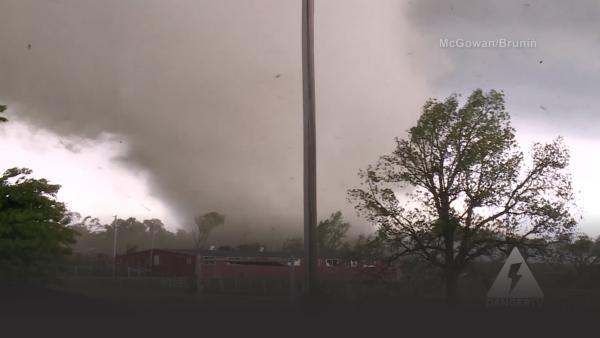