How big was The Meg?

How big was The Meg? The Megalodon was a giant shark that stretched from 40 to 59 feet long, triple the size of the largest known Great White Shark. When did Megalodon live? Between 2 and 12 million years ago, way before humans could become shark snacks. Why did the Megalodon die out? Theories vary, but most scientists agree that that when shallow coastal shelves deepened about 2 million years ago it spelled disaster for Megalodons and other giant sea predators, or as they're called, mega fauna. But like Jason Statham in The Meg, we're still enticing appetizers for Megalodon's smaller cousins today--as this video of a hungry maneater shows. 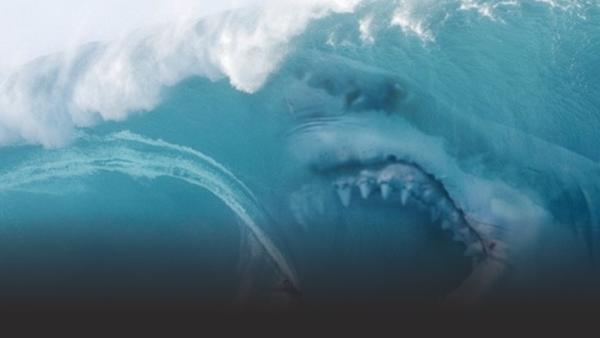 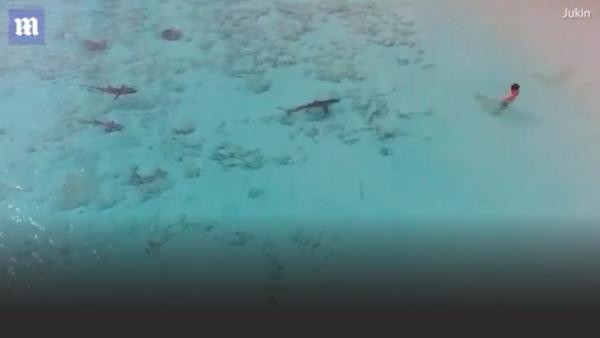 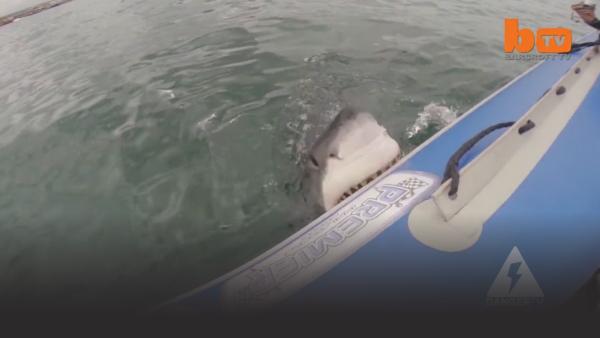 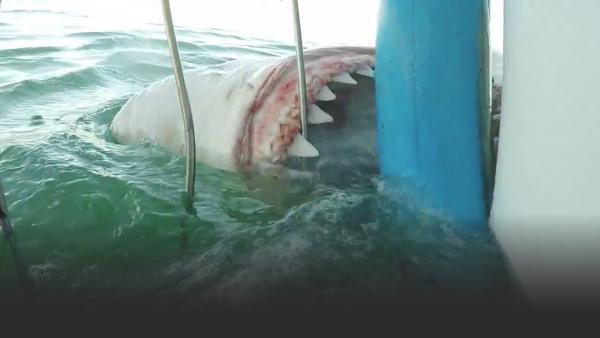 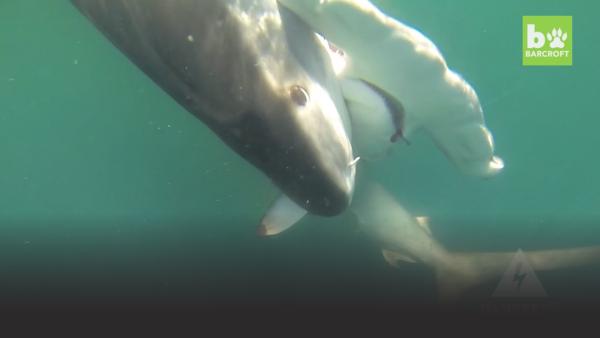 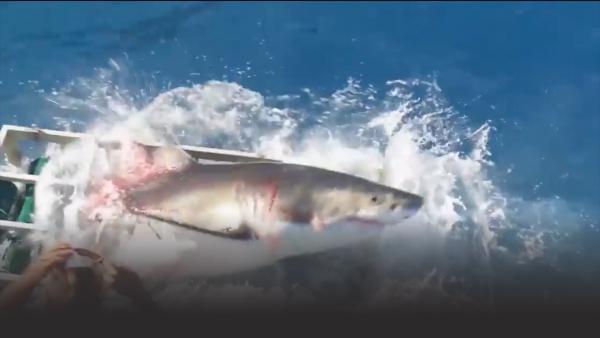 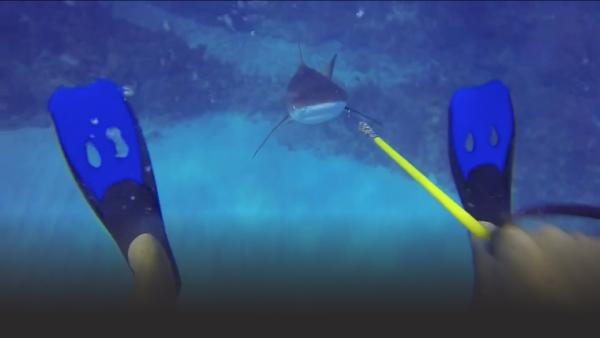 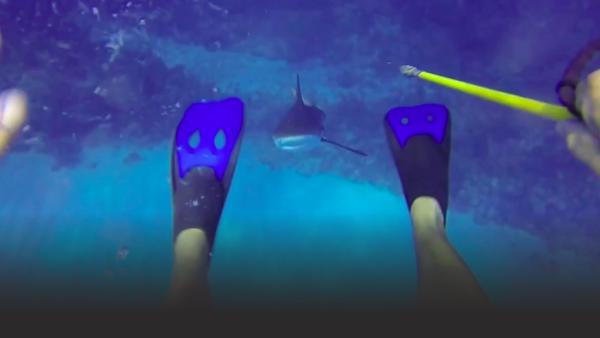