Almost non-existent 30 years ago, fake medical products now account for a market of more than 75 billion dollars. In this episode, we’ll study how the booming of the Internet has opened the gate to a huge and powerful worldwide distribution network, which represents 70% of the sales of fake medicines in the world. The dangers related to these fake drugs are real and we will hear heartbreaking testimonies from the families of victims who died because of these products. Using hidden camera sequences we will buy fake medicine in Cotonou, Benin, and bring it back to Europe to analyze its composition. In February 2017 Operation Pangea 9 led to the destruction of the largest market for fake medicines in Africa: 90 tons of forged drugs seized and 112 arrests. Experts from various Health and Medicine national task force and international regulatory agencies including Interpol will provide the audience with in-depth understanding of where the money lies and which are the main networks involved. 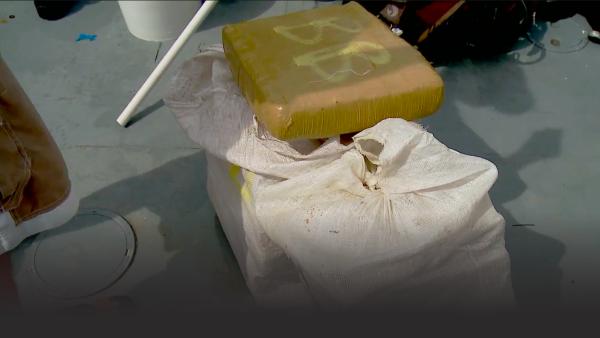