Foz do Iguaçu is the Brazilian city on the border of Iguaçu Falls attracting a lot of tourists who arrive from all over the world to admire this unique natural wonder. The influx of tourists facilitate criminality and especially contraband. The center of the trafficking is the Parana river, separating Brazil and Paraguay, where Brazilian government have established a special police unit: NEPOM.

Guayaquil is an Ecuadorian city on the ocean whose population is bigger than those of the capital. The GIR Ecuadorian police collaborates with local civilians in order to fight against all kinds of trafficking, and battles smugglers with boats and helicopters. 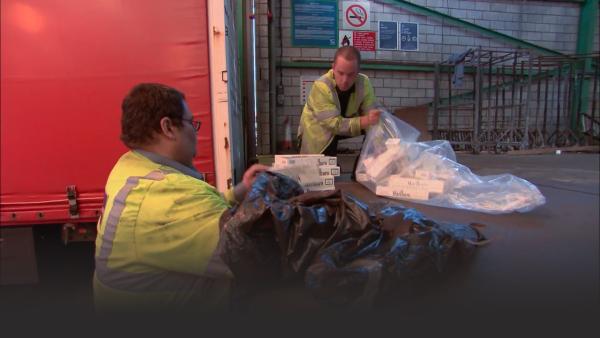 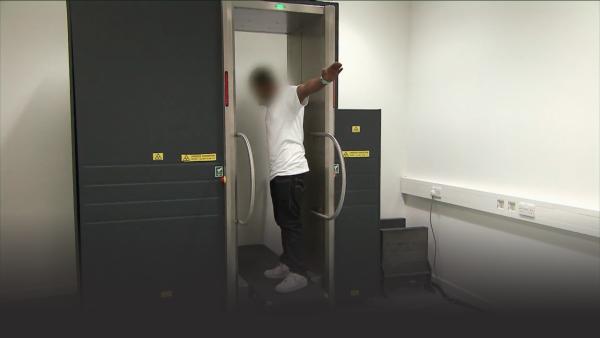