On the southern coast of Taiwan, a group of recruits are fighting to join one of the Navy’s toughest units: The Marine Amphibious Recon, known as the Frogmen. But before they earn this badge of honor, recruits must first endure ten weeks of rigorous training that climaxes with hell week…six days of non-stop punishment. It’s a brutal selection course where only the best will make the cut. 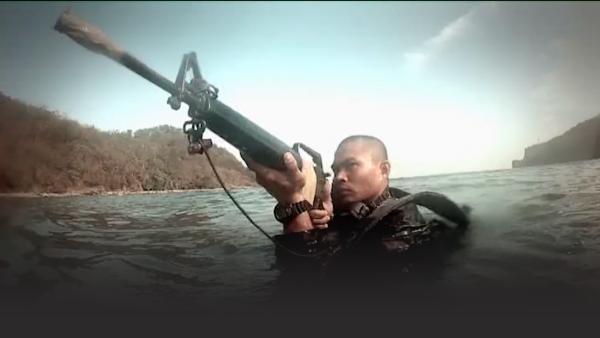 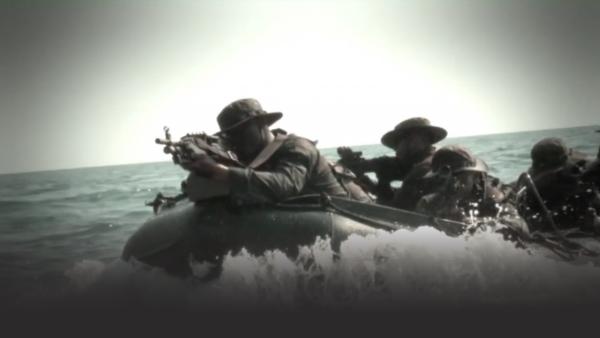 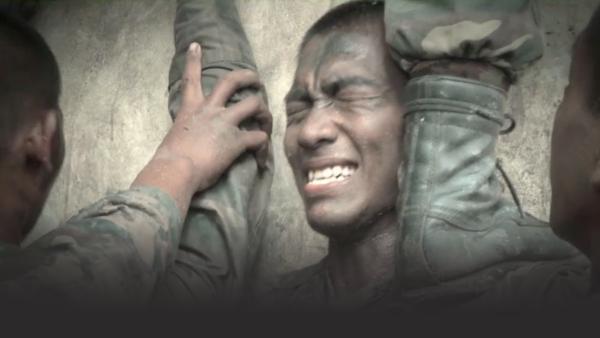 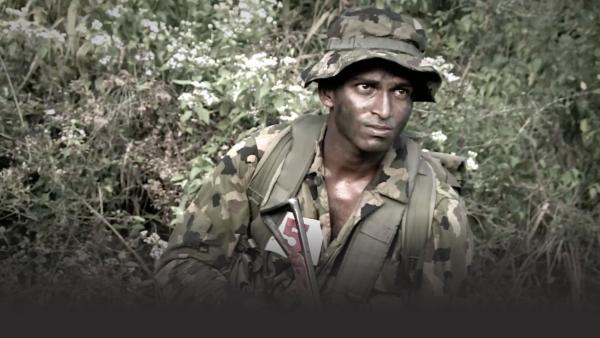 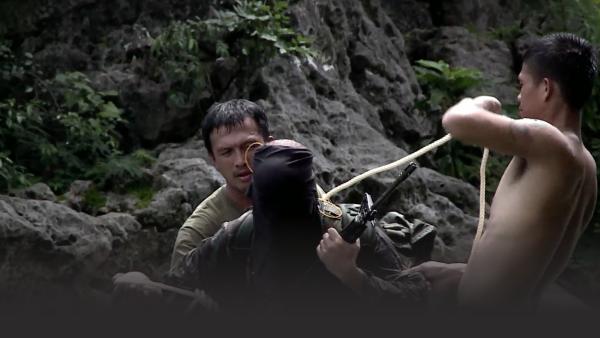 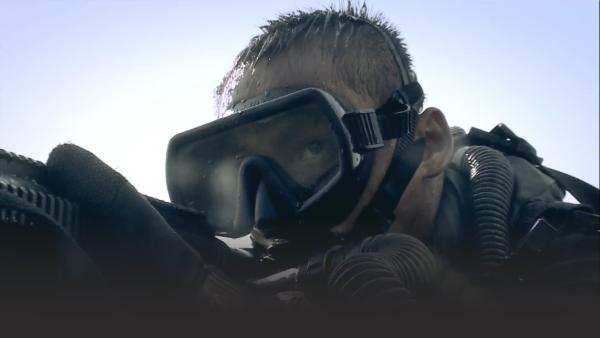 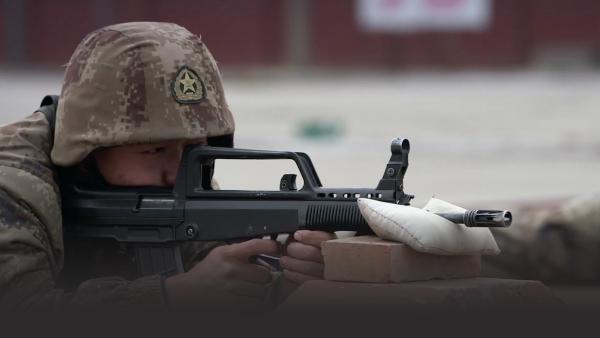 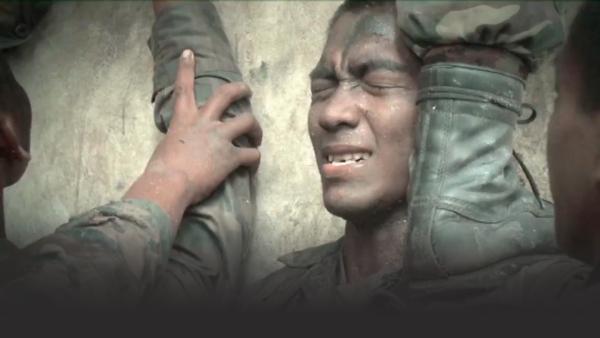