The untold story of the Chilean miners which became a huge global news story that touched the world. Filmed before, during and after the rescue in the San Jose mine, not only does the film chart their hellish ordeal, remarkable bravery and eventual rescue, but it reveals damning evidence of negligence that led to the catastrophe at the mine.

The film traces the tragic events that started on August 5th as 33 miners were trapped nearly 700 meters below ground in the Atacama desert, Chile. It charts the highs and lows of the rescue operation as step by step the rescuers planned and executed the miner’s release.

It reveals compelling evidence that naked greed and flawed safety procedure triumphed over worker well-being at the San Jose mine.

The miner’s dramatic rescue on the 13th October was watched by their anxious families and a global audience of many millions of well wishers. 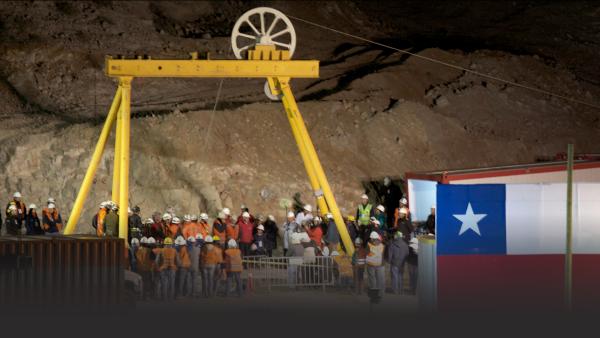 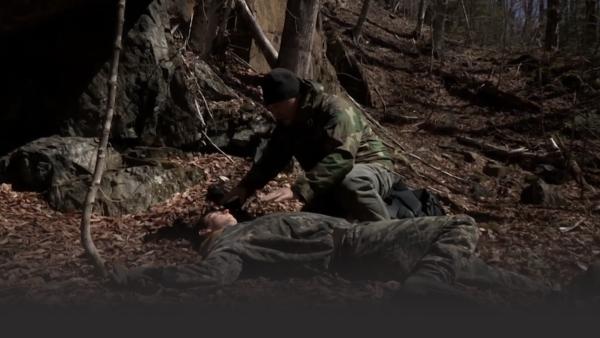