Christchurch, the second largest city in New Zealand, was shaken to its roots in 2010 by a massive 7.2 level earthquake. Miraculously, though the city was devastated, no one was killed. But as the city tried to recover, its infrastructure was left perilously fragile and vulnerable to the worse catastrophe to come. 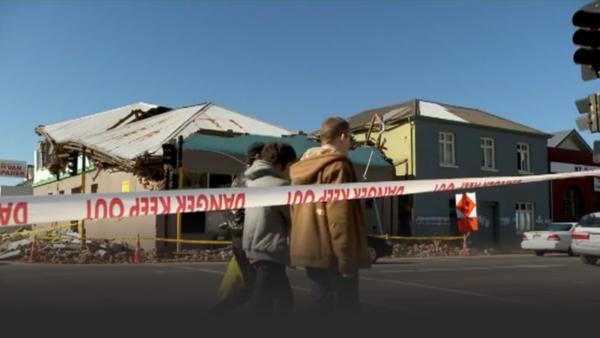 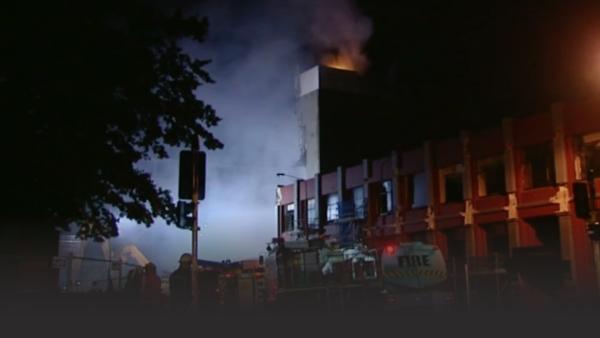 A Shocking Reminder
The Big One 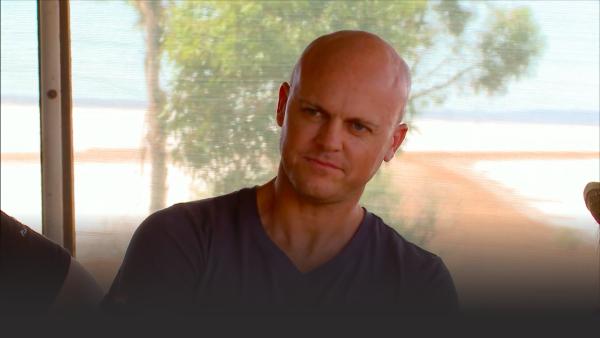