In 1989, CIA operative Kurt Muse was imprisoned at the notorious Carcel Modelo in Panama for his role in organizing radio transmissions against dictator Manuel Noriega. That December, an elite group of the US Delta Force breached the roof of the prison, and one of the most daring close quarter battle operations in history began. From the dramatic helicopter crash and wounding of several Delta operators to the extraction of the entire team by the 5th Infantry Division, this is prime material for CQB analysis. In this episode, CQB recreates the raid, focusing on the “sub-second” reflexes of the DeltaForce team from the moment they entered the prison to their extraction from the roof of the prison by an MH-6 “Little Bird” helicopter. 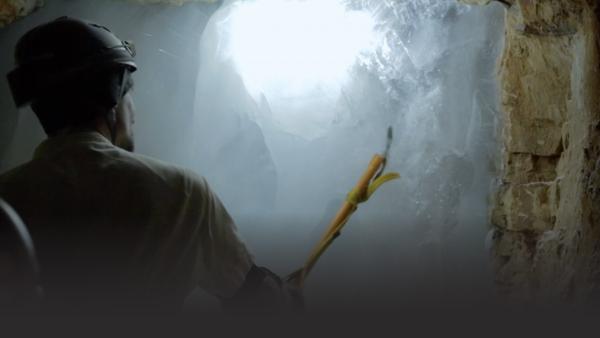