No country other than France operates an elite military force that invites foreign nationals to serve in its ranks. With a reputation for being a safe haven for individuals with questionable pasts, the French Foreign Legion is a true mercenary army that has garnered significant respect within the global special operations community. This episode of CQB examines a raid by the Foreign Legion on a small airport in Iraq during the 1990 Gulf War, exploring the nature of the Legion, how it differs from other special forces, and how it prepares for a wide variety of close quarter battle scenarios in conflict situations around the world. 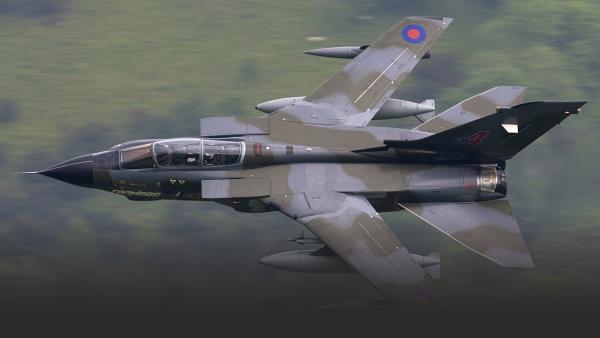