After the fall of the Soviet Union, many countries remained in dispute in the early nineties despite eastern Europe‘s independence. In 1994 a bitter conflict broke out between the forces of the Chechnen independence movement and the Russian regular army. Despite overwhelming manpower, weaponry, and air support, the Russian forces were unable to establish effective permanent control over the mountainous area due to many successful Chechnen guerrilla raids. Improvised Explosive Devices were one of the most effective methods employed in these disastrous raids and were the backdrop to many Close Quarter Battle scenarios exchanged between the two sides. 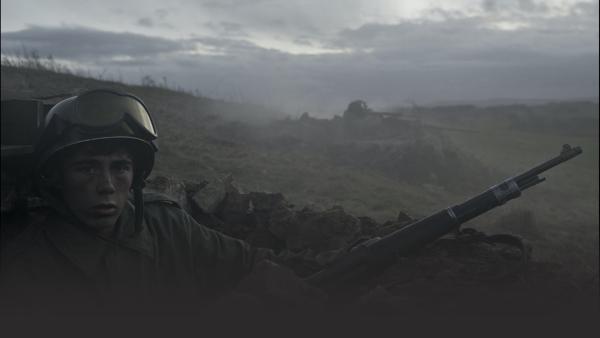