Joint Task Force Two (JTF 2) is the elite Canadian Forces Special Operations unit responsible for a broad range of missions, including counter-terrorism and armed assistance to other government departments. Highly secretive, JTF 2, and its predecessor, the Canadian Airborne Regiment, have been deployed in hotspots around the world from Haiti to Bosnia. This episode focuses on the legendary JTF sniper teams and their use in Afghanistan alongside the British SAS and the US Delta Force at “the sharp end of the spear.” A book written by an ex-JTF member explains how, in 2006, both the Pentagon and the British Foreign Office noted the instrumental role that JTF 2 played in the rescue of the British and Canadian Christian Peacemaker Team held hostage in Iraq. Unique in look, the FN P90 personal defense weapon, used by JTF 2 soldiers and special police around the world, will be highlighted in this program. 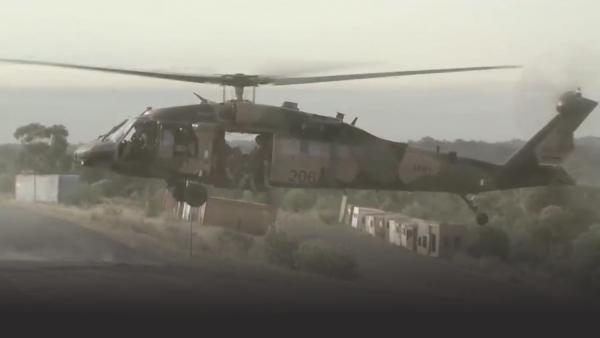