There are 880 million weapons in circulation in the world. Only 30% of those weapons belong to regular and official police or military forces. In this very tensed episode, we will follow the itinerary of the most iconic rifle: the Kalashnikov! First stop Izhevsk, Russia 1500 km East of Moscow: the city, forbidden to the westerner until 1991 which is home to the Kalashnikov’s Factory. With an exclusive interview of the factory’s director Alexey Krivoruchko, and rarely seen footage from other instrumental manufacturing sites in Pakistan. World experts such as Jenzen-Johns, Aymeric Elluin from Amnesty International, and James Bevan creator of I-Trace will bring their expertise to explain the ins and outs of the highly dangerous and lucrative arms business. 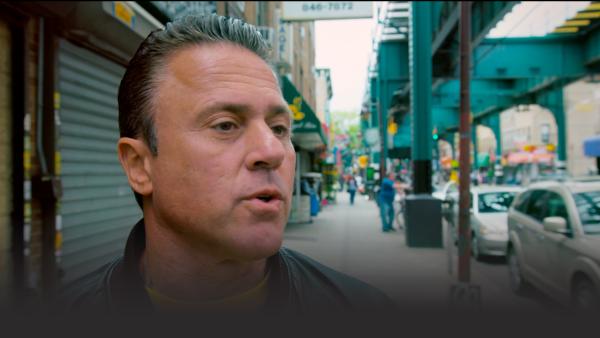