IRAQ: FRONTLINE ER reveals the complex realities of the largest Iraqi medical hub, Balad Air Base, located 50 miles north of Baghdad in the hotly contested Sunni Triangle, one of the most attacked areas in Iraq. This one-hour special, produced on location with exclusive access, documents seven wounded soldiers and the rarely seen medical heroes who diligently work to save their lives and the lives of many other American soldiers.

Facing the stream of wounded soldiers and Iraqi civilians who arrive at Balad for around-the-clock treatment, American military medical teams respond to life-threatening emergencies, often requiring complex care as the hospital literally is under attack. At Balad, there is scarce time for second guessing and no time to wait. As mortar rounds rain down around the hospital, watch as these medical professionals consistently provide medical care when their base is under attack, putting their lives at risk to save their patients as imminent danger looms.

During this one-hour special, viewers follow seven wounded American soldiers who survive the attack at the Balad Air Base as they are evacuated to Germany and finally reconnect with their families at Walter Reed Army Medical Center in Washington, D.C. The soldiers adjust and cope with their life- altering injuries as they are reunited with friends and families in their hometowns. 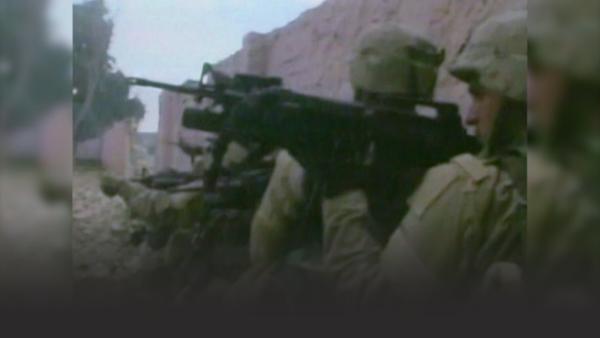 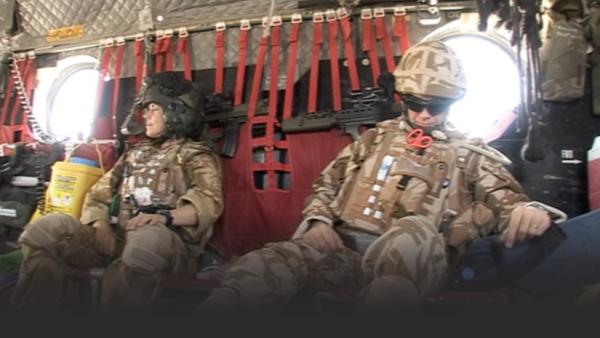