In 1999, newly weds Manley and Dione Guarducci decided to start a new life in Bonanza, Nicaragua. Despite years of civil war in 1980s, the Central American Nation was relatively stable...they thought. One wrong turn down a dirt road landed Manley and one of his co-workers in the middle of a fire-fight. Before they knew it, the two were being held hostage by a group of rebels. 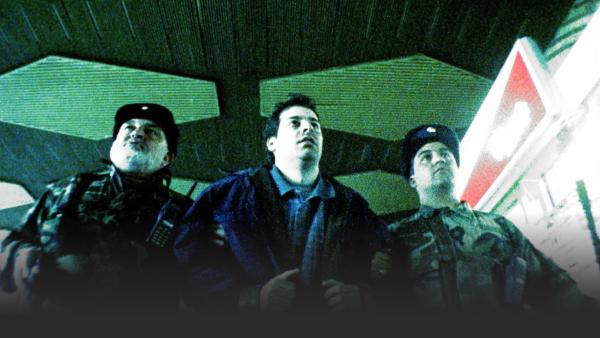 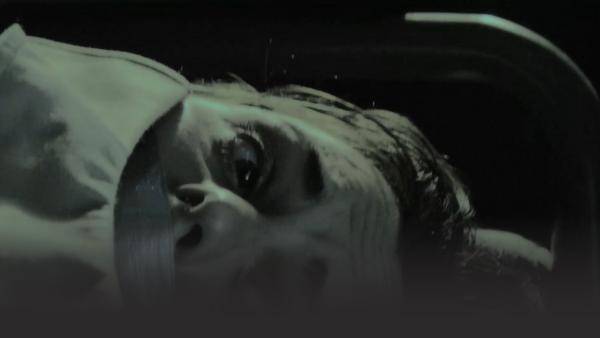