Barcelona is faced with a sharp rise of robbery and pickpockets in particular as well as some other kinds of crime due to the significant growth of tourism; the Catalan autonomous police have replaced the Spain National Police and have
established a special motorcycle unit able to intervene to the accident site in a record time. Haifa, Israel's third-largest city, is faced with a constant terrorist threat and long-standing conflicts with the neighbor countries. Its police force spends much of its time on high alert to stop violence. 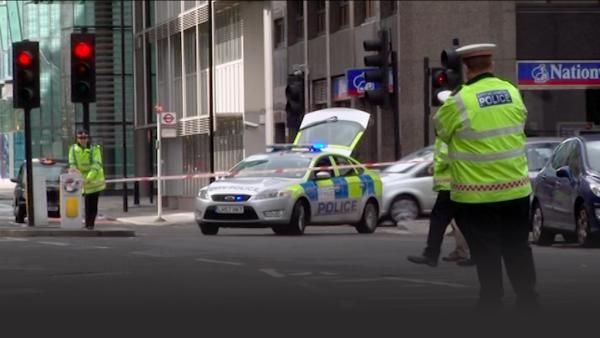