Brazil and South Africa have both had to create special police forces for their crowded township areas. In Rio de Janeiro 20% of the population live in shanty towns called favelas. In these zones drug dealers make their own rules. In 2008, the government decided to change the situation and to reduce the criminal activity with a special task force: BOPE. Their first mission is to keep order throughout the city.

In Cape Town, 80% of inhabitants live in townships strongly affected by crime and more specifically by drug trafficking.
Criminals create rival gangs and their conflicts concern the public. Due to the magnitude of theproblem, city authorities have put in place a special police service: Metropolitan Police. 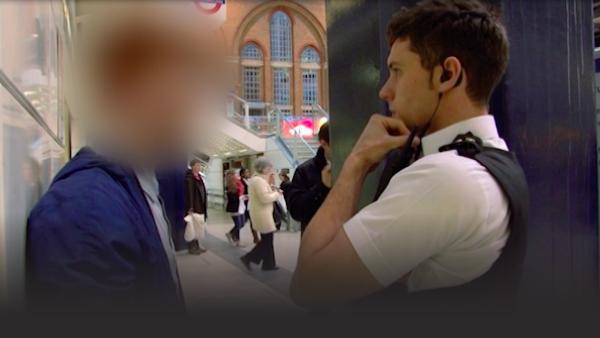