Tananarive is the political and economic center of Madagascar and with 2 million population. But the population as well as the tourists are victims of pickpockets, robberies and armed conflicts. Some of these crimes are provoked by alcohol and drugs. In order to limit violence and criminality on the Tananarive streets a fast intervention police unit was created.

Reunion island, located in the southern hemisphere, is a land under a sunny climate, with its beautiful landscapes and marine and terrestrial biodiversity. However, criminality is increasing and starts at a very early age: road accidents, robberies, pickpockets and armed conflicts due to drug and excessive drinking. A special unit monitors the island territory every evening in order to maintain security on this paradise island 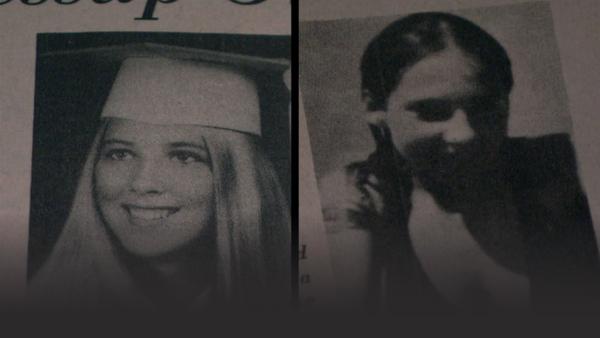 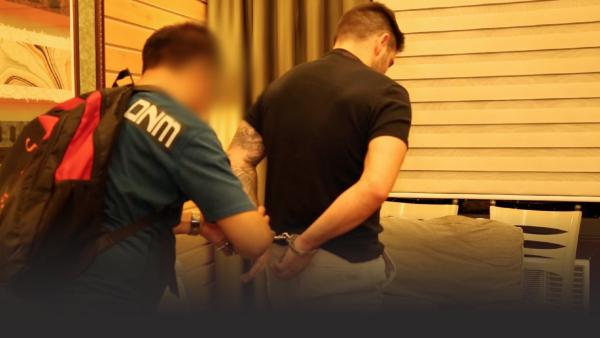