Through Thick And Thin

Buenos Aires has a population of 13 million people, over one third of the Argentina’s population. The economic collapse of the beginning of 2000s has put a lot of people below the poverty line. Residential districts exist side by side with shantytowns and it explodes criminality. The government established a special police department aimed to work in the marginal neighborhoods to reassure the public.

Haiti is one of the poorest nation in the world. Its capital, Jacmel, was almost entirely destroyed by the earthquake in 2010. For that reason, the city doesn't attract a lot of tourists and the country’s economy deteriorated rapidly. The police do everything they can to maintain order and guarantee the functioning of the justice system, but they have to do it on a minimal budget. 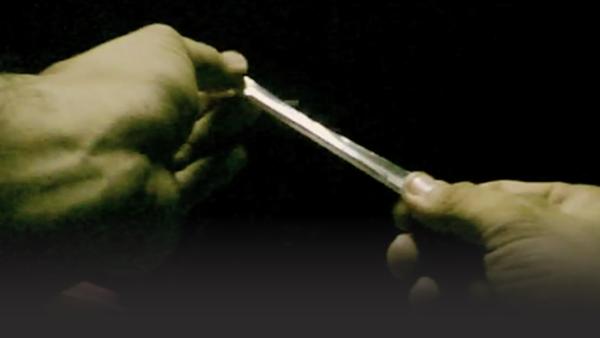