To kick off the show, Margaret River in Western Australia played host to one of the most popular events on the ASP Tour: the Margaret River Pro. Then, multi-discipline racing as we head to Austria for a round of the X Terra European Championships. Afterwards we rejoin Frenchman Kilian Jornet in Corsica for his record attempt on one of the toughest hiking trails continues. After a week of epic surf action, it came to a final between two homegrown Aussie Heroes, Taj Burrows and Josh Kerr. In the final the winner would be decided by total points from the best two rides, Taj in the pink was looking to secure his 4th ASP title, with Josh in the blue never having won an ASP event. 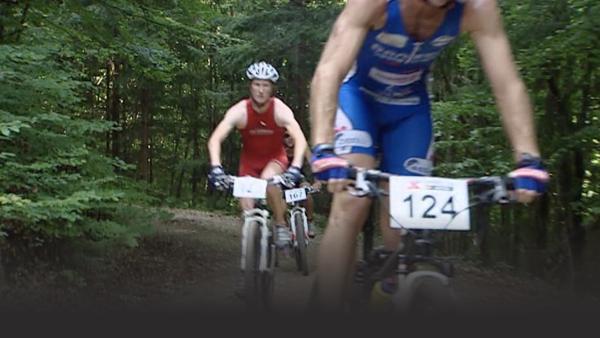 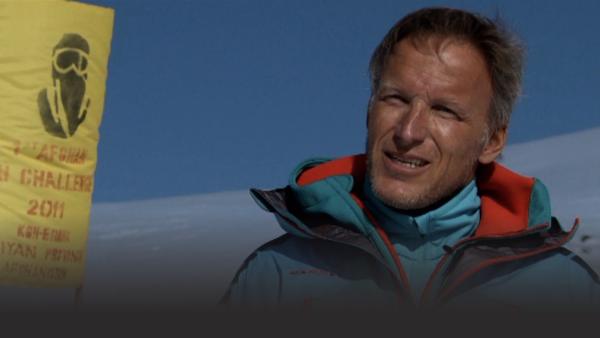 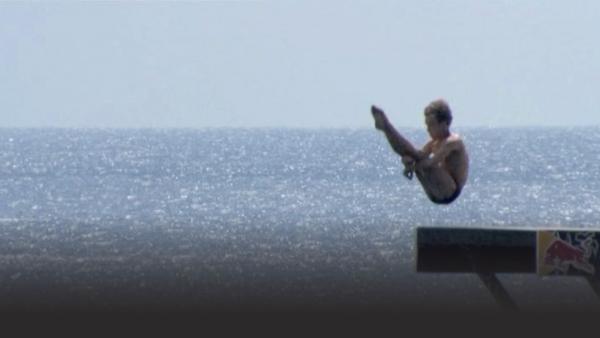 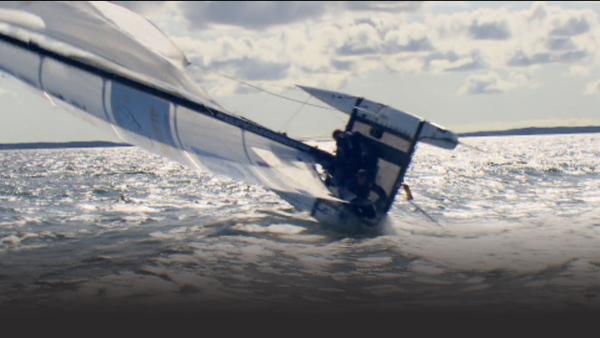 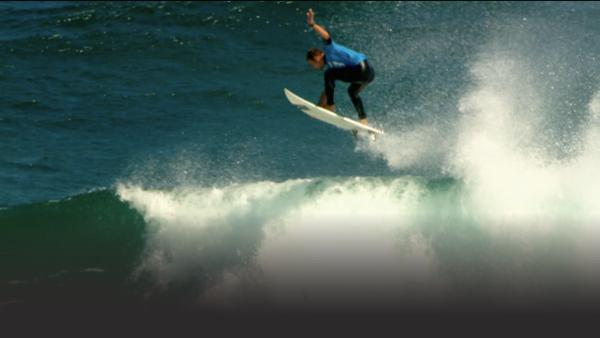 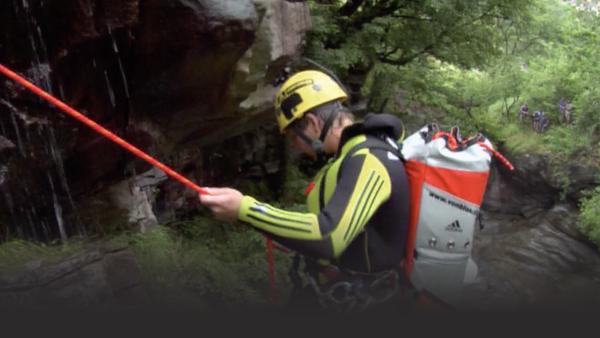 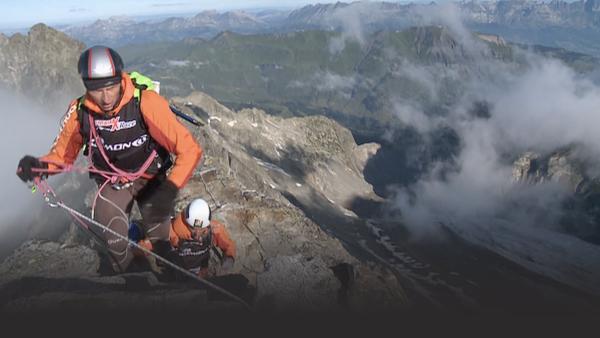 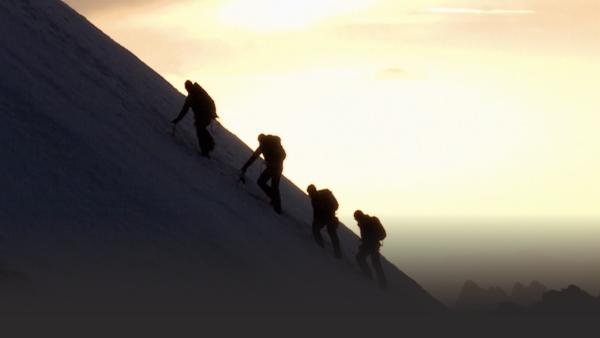 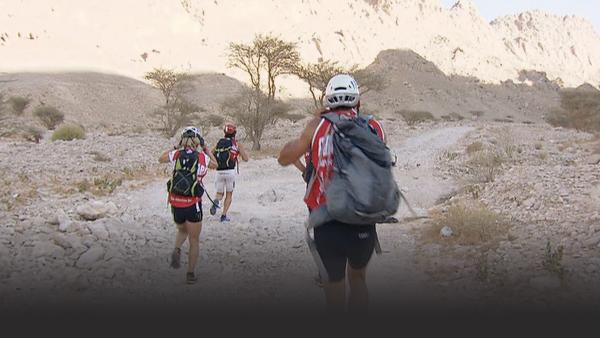 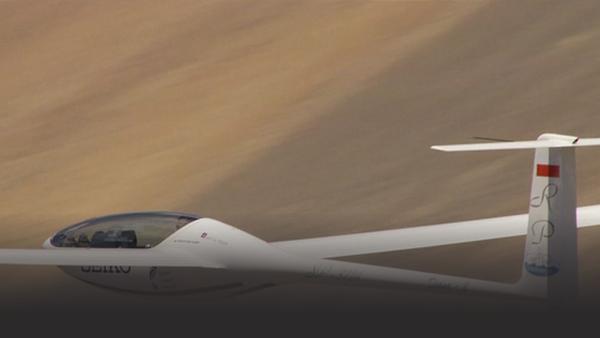 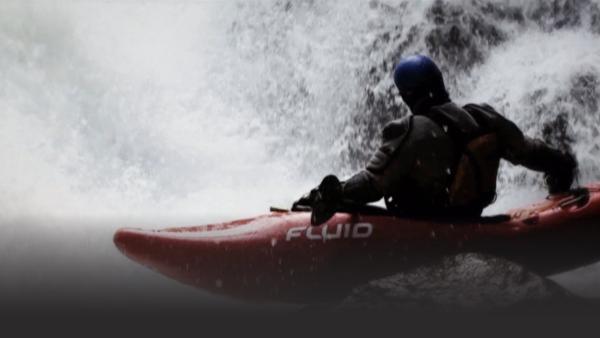 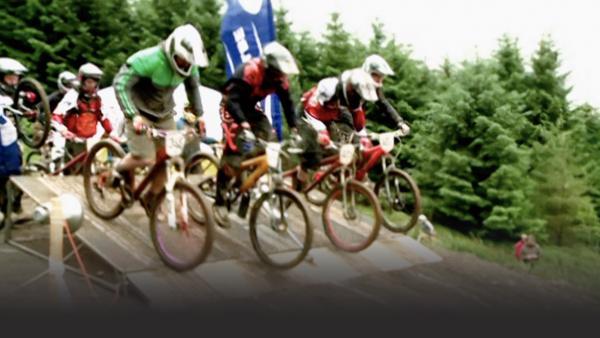 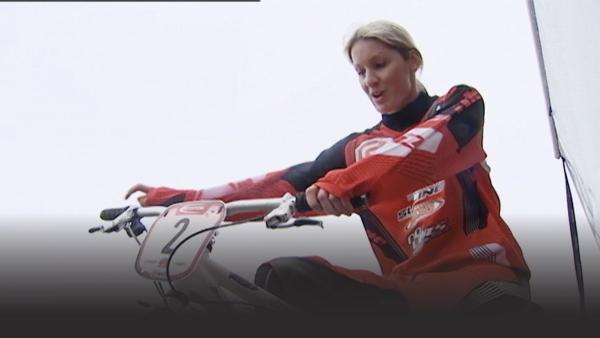 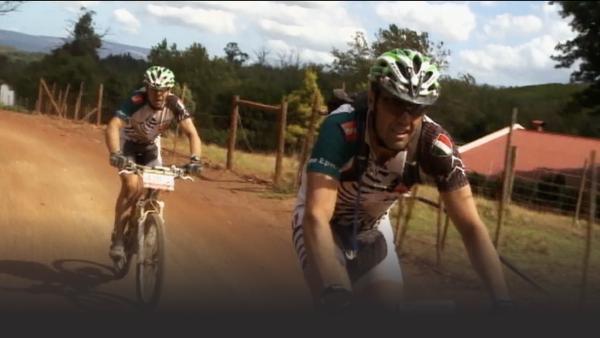 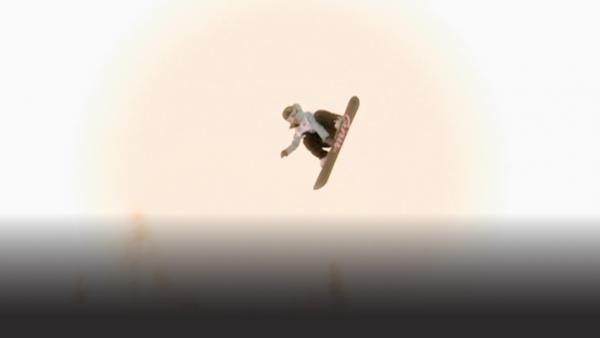 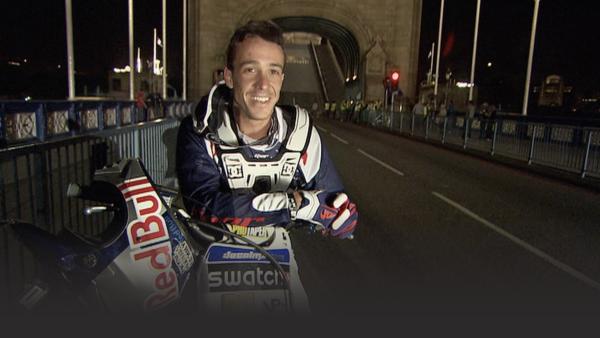 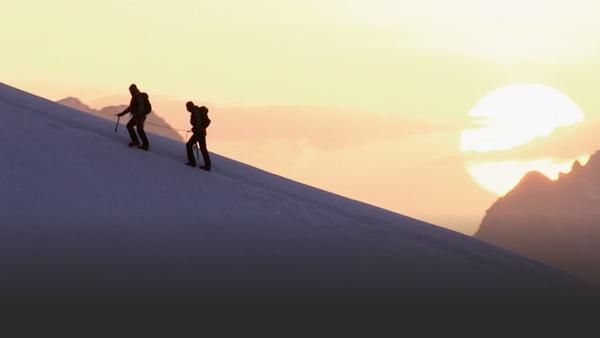 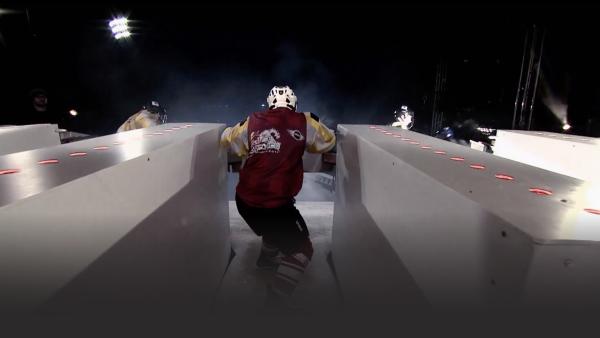 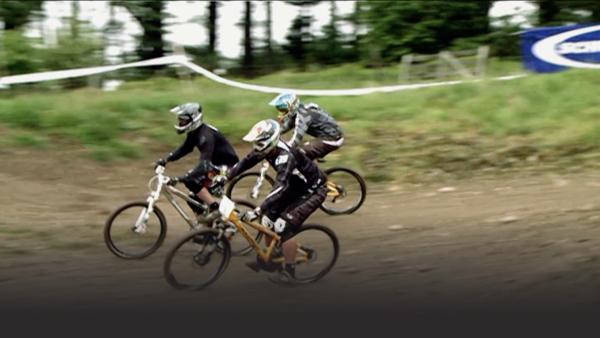 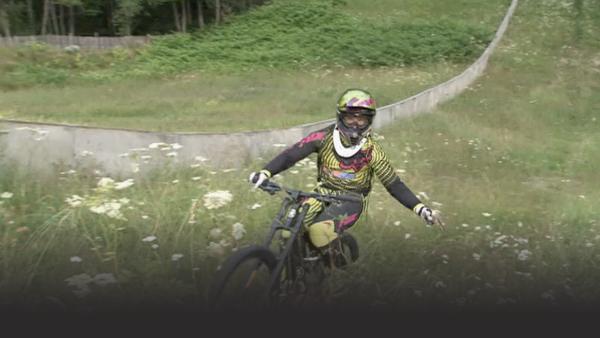 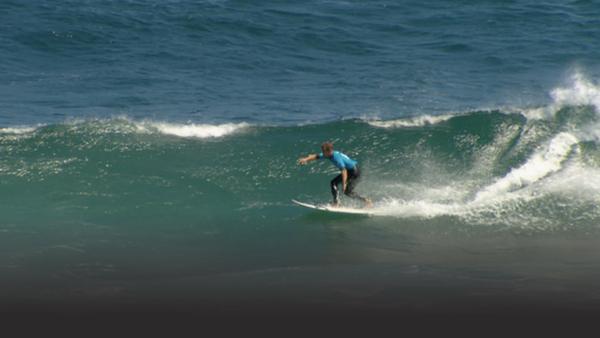 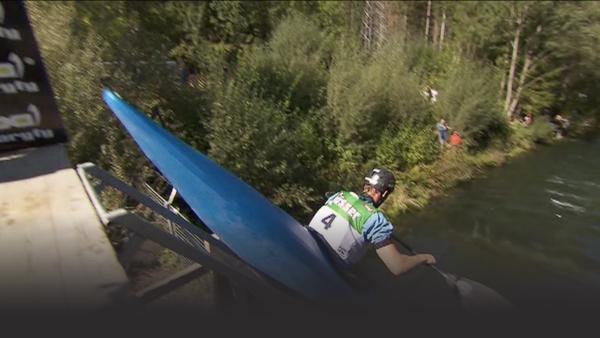 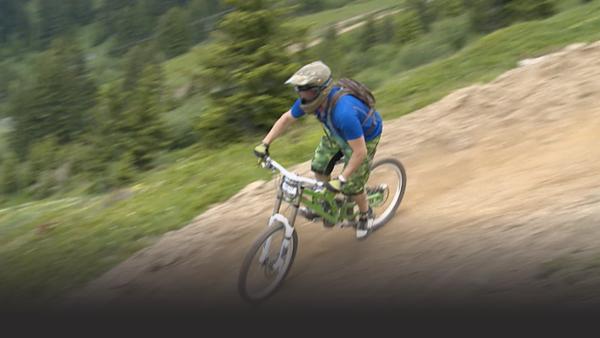 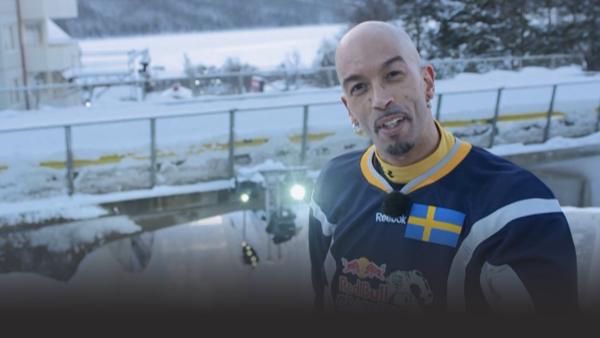 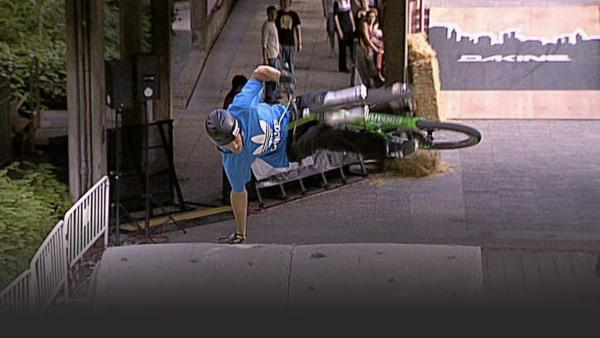 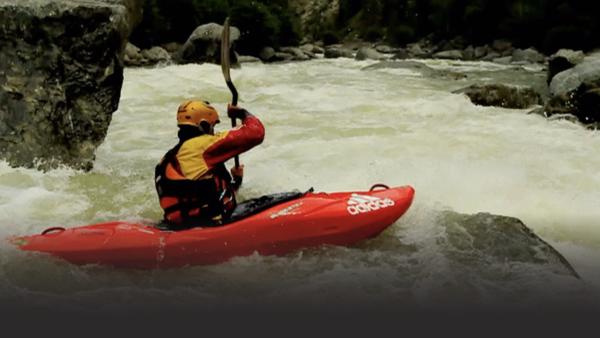 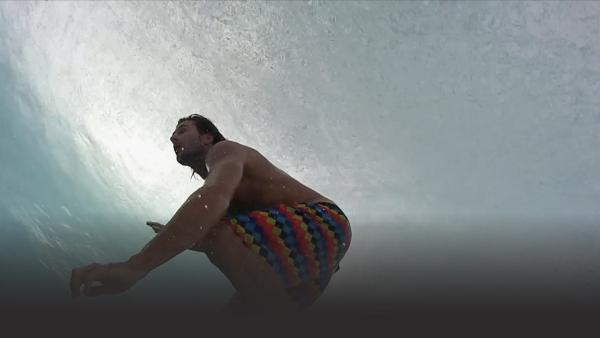 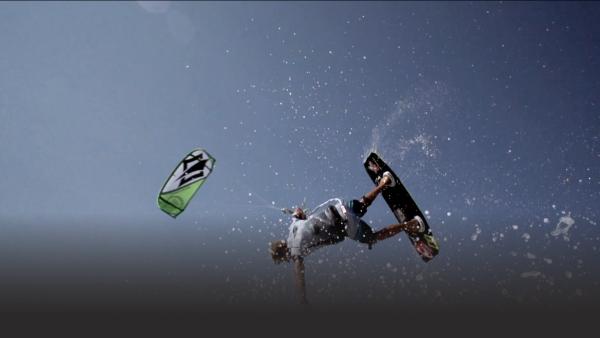