Alive in the Andes

First episode in DangerTV's TRAPPED survival series. On October 13th, 1972, an Uruguayan rugby team is traveling from Montevideo to Santiago, Chile for a tournament. As the plane hits turbulence, the pilots stray off course and the plane goes down in the deathly cold mountains of South America. Watch a combination of in-depth interviews and dramatic reenactments of the 32 survivors as they do everything in their power to survive in one of the most shocking survivor stories of the 20th Century. 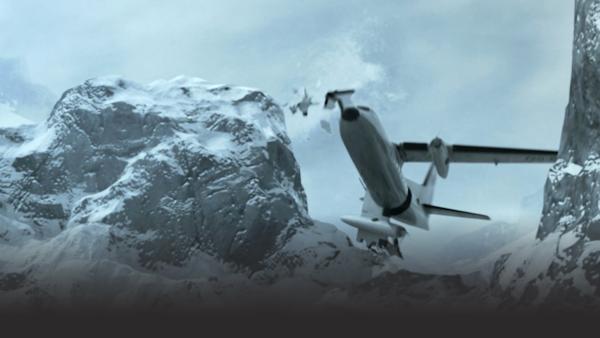 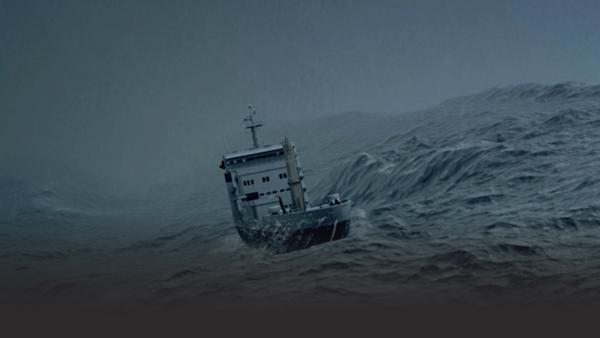 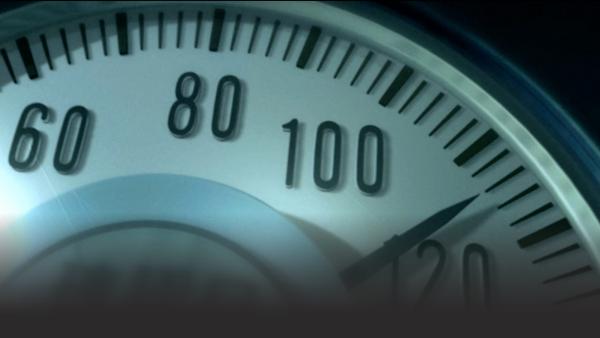 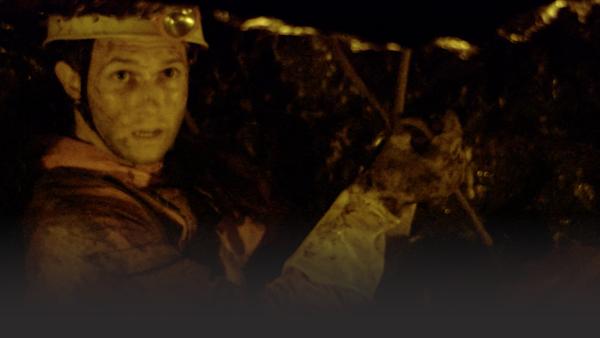 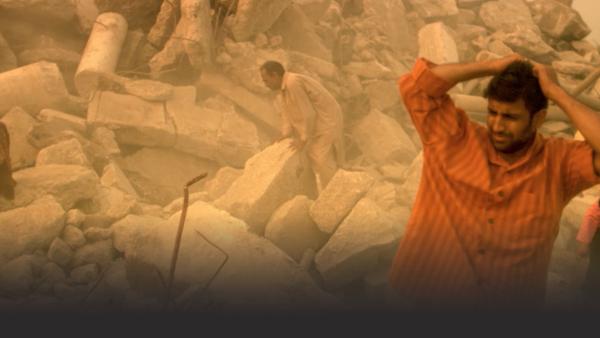 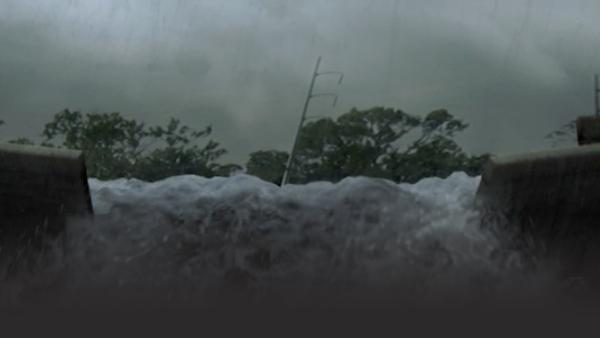