Immigration Police at Heathrow airport search a Jamaican man they believe to be a drug mule, after an X-ray that showed suspicious objects inside his stomach. At a London Underground station, a suspected illegal immigrant attempts to sprint from officers, but his escape is hindered by a member of the public. 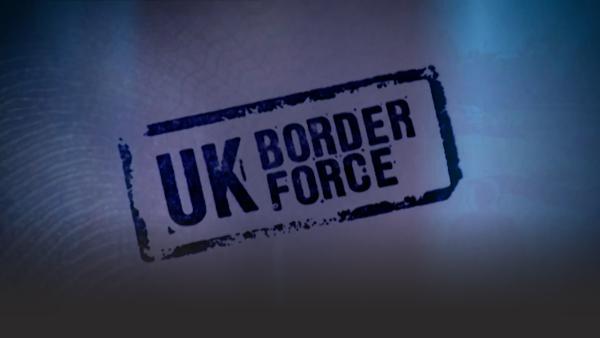 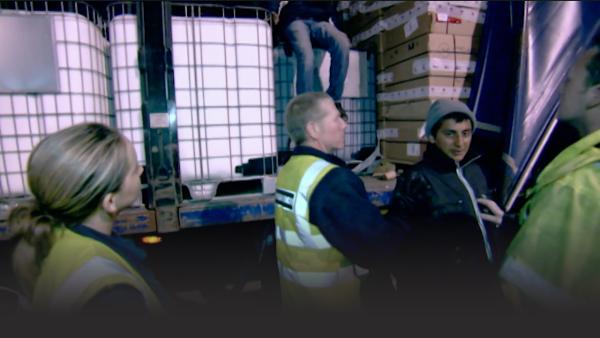 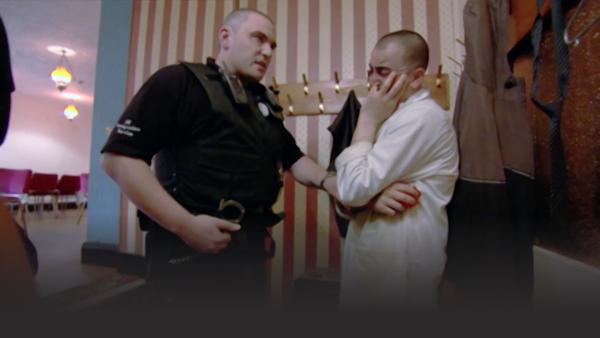 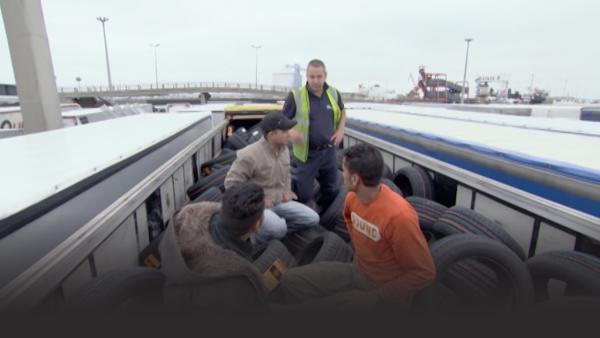 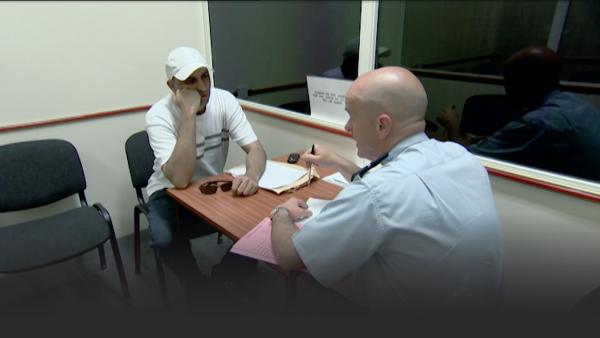 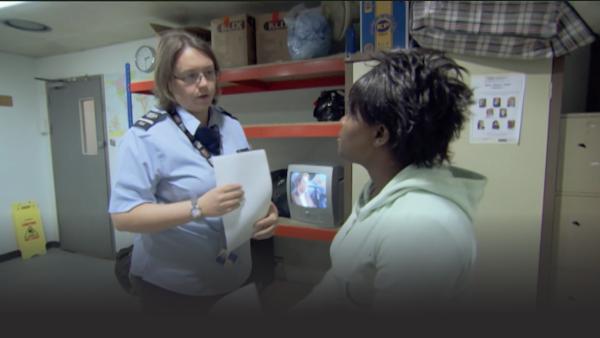 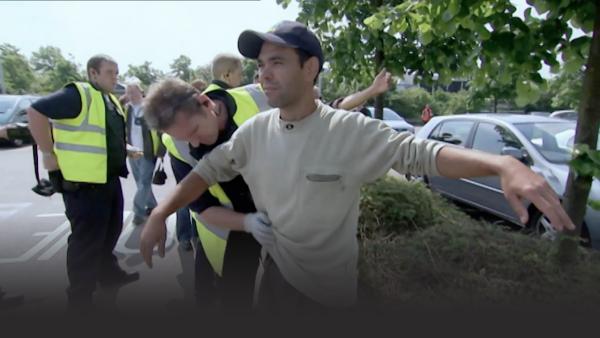 The police raid Rochdale in search of illegal immigrants 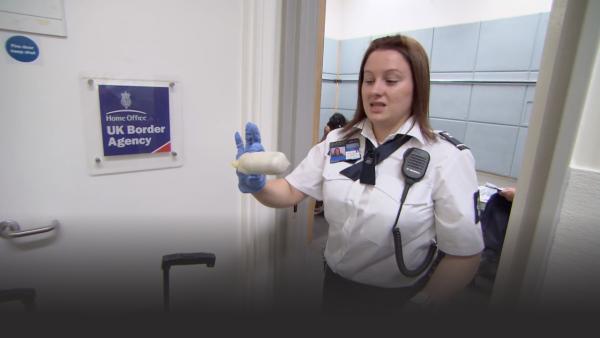