Volcanic lava can flow faster than you can run, even faster than you can drive...and this dense mass of burning ash and explosive gas has the potential to destroy everything in its path. For the residents of Monserrat, this nightmare is a reality. They live in the shadow of Soufriere, described as the most dangerous volcano in the world. 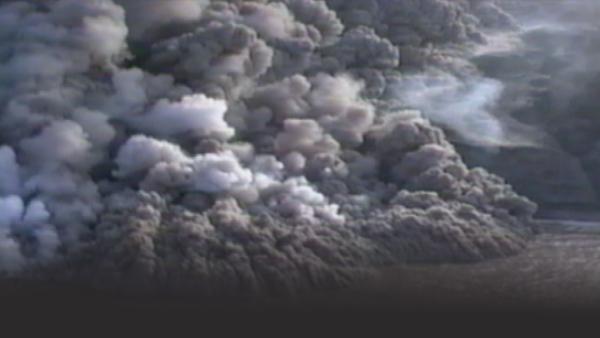 Desperate Hours looks at the most destructive volcano eruptions ever