Who is The King?

The blue whale dwarfs anything that’s ever lived while the giraffe towers above any other living creature, the box jellyfish has thousands of tiny highly toxic stinging cells and is areal hazard to swimmers, the venom of the inland taipan is more powerful than any other known land snake yet it lives far from most human populations; termites work together to
make air-conditioned homes while dolphins communicate to plan a group fishing strategy, lions work together to bring down a giraffe, polar bears can smash through ice while the crocodile has the most powerful bite force known with nature giving us such an incredible list of contenders in so many very different ways, can we really pick who is the king of all? 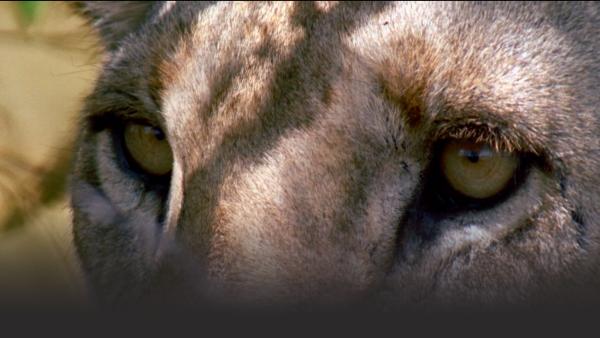 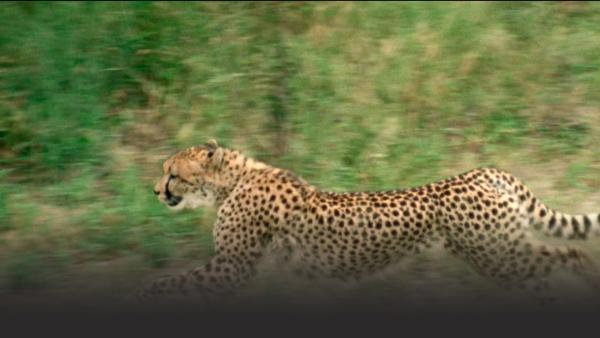 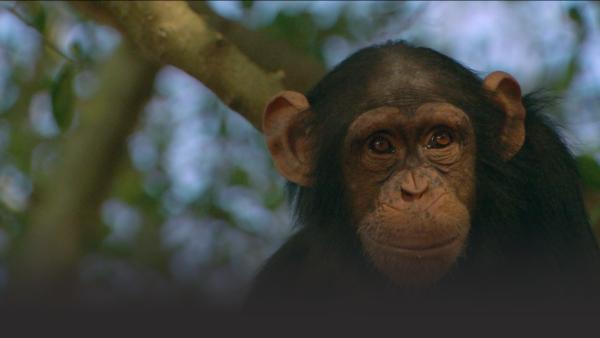 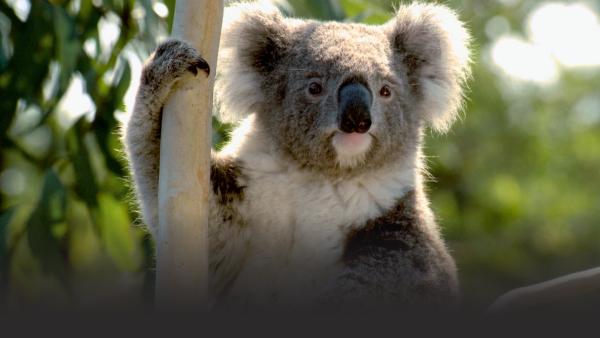 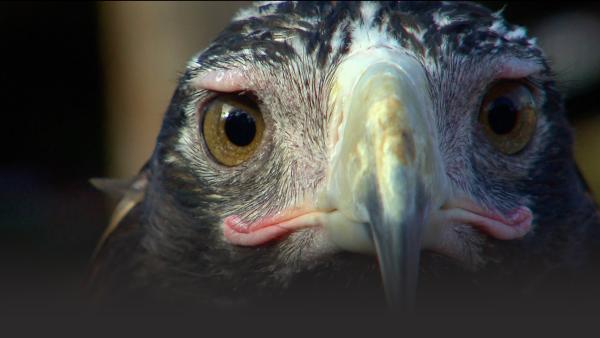 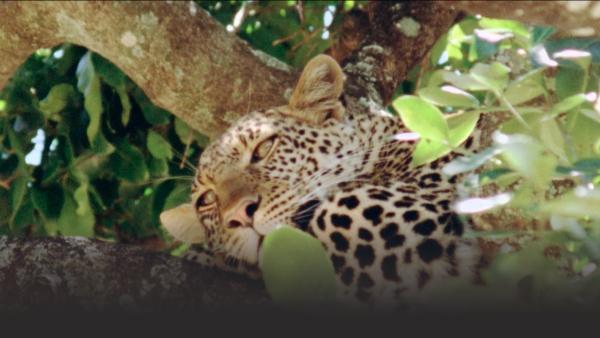 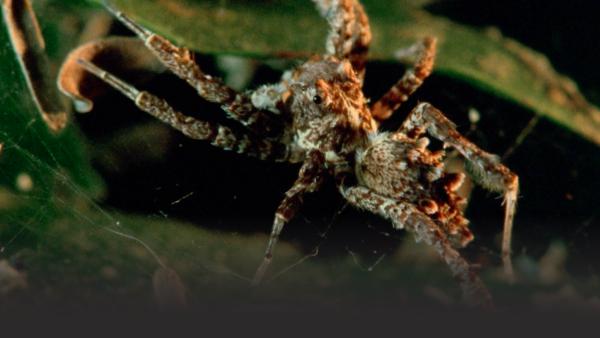 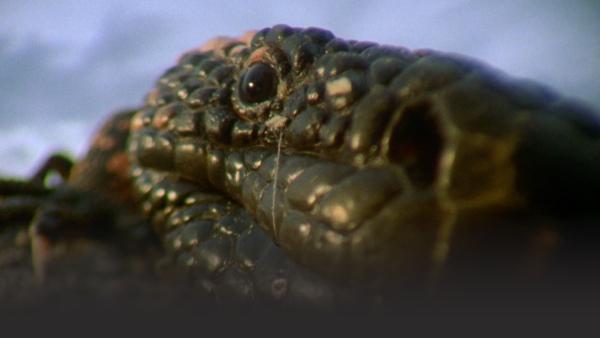 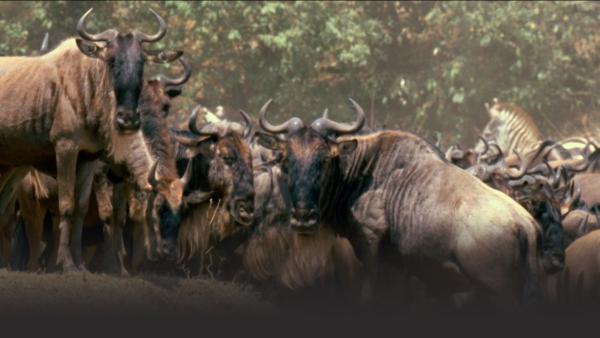 The king of beasts gets buffaloed